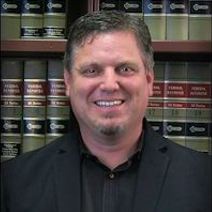 Dr. Grace Bochenek PhD – Chairman of the Board

Dr. Grace Bochenek is a proven pioneer and leader in technology development. With over 30 years of technical and managerial experience, she is well-versed in science, technology investment strategies, technology maturation, integration and analyses. Most significantly she led large complex federal organizations delivering challenging and high impact missions for the Departments of Energy and Defense. Grace received a presidential appointment as the U.S. Secretary of Energy.

Dr. Bochenek served as the Director of the U.S. Department of Energy’s National Energy Technology Lab, leading a broad range of energy and environmental national research programs with $700 million-plus multi-year research investments managing 1400 personnel, creating commercially viable solutions to energy and environmental needs. Within the Department of Defense, as the Army Materiel Command’s Chief Technology Officer and Director of Tank-Automotive Research, Development and Engineering Center, she led defense research, technology development and was responsible for the formation and transition of advanced technologies into military systems. As Laboratory Director, managing the Army’s nearly $670 million annual ground vehicle research program with over 1500 personnel. Pioneering as the first CTO, Dr. Bochenek had oversight for approximately $2.5 billion basic and applied research funding.

As an active member of the Spectrum Group since 2018, a D.C. based consulting firm, she provides advice to both businesses and individuals regarding growth opportunities, research, planning and commercialization. Grace is president of her own company specializing in innovation, management and technology regarding Energy, Environment and Defense.

Dr. Grace Bochenek has been recognized with numerous awards, including the Presidential Rank Award as Meritorious Executive, Department of Energy Decoration for Exceptional Civilian Service and the Department of Army Decoration for Exceptional Civilian Service. She is the recipient of the Distinguished Alumni and Hall of Fame Awards within the College of Engineering from the University of Central Florida, University of Michigan-Dearborn and Wayne State University. Numerous recognitions for organizational achievements and leadership rankings by local and industry media, including Detroit’s “Women to Watch”.

Ray serves as the Director of UCF’s Florida Space Institute. Prior to this appointment, he served as Director of the National Aeronautics and Space Administration’s John H. Glenn Research Center from 2010 to 2013. There he was responsible for planning, organizing and directing the activities required in accomplishing the missions assigned to the Center. Prior to this appointment, he served as Glenn’s Deputy Director from 2007 to 2010.

Prior to his positions at Glenn, Lugo served as the Deputy Program Manager of the Launch Services Program at NASA’s Kennedy Space Center and was principally responsible for managing, directing and evaluating the progress of all ongoing launch operations and activities including Expendable Launch Vehicles engineering and analysis, payload integration, launch site support and launch campaigns.

Lugo began his NASA career at Kennedy in 1975 as a cooperative education student. His first assignment was in the Construction and Modifications Branch as an engineer responsible for construction modifications to Launch Complex 39A in preparation for the first space shuttle launch.

Since becoming a member of the Senior Executive Service in 2001, he served as the executive director of the Cape Canaveral Spaceport Management Office. Other leadership positions include Director and Deputy Director of Expendable Launch Vehicle Services Program, Manager of Facilities and Support Equipment Division in the Space Station Project Office, and Chief of the Business Office of the Joint Performance Management Office.

Lugo has received numerous honors, including two NASA Exceptional Achievement Medals for contributions to the Galileo Mission and the Space Station Redesign, and three NASA Outstanding Leadership Medals for his instrumental role in the Expendable Launch Vehicle Program Transition.

Lugo earned a Bachelor of Science in engineering in 1979 from the University of Central Florida and a Master’s Degree in engineering management in 1982 from the Florida Institute of Technology.

Prior to joining The SPECTRUM Group, General Caldwell held senior executive positions in the defense IT services sector for QSS Corporation and Perot Government Services. General Caldwell served thirty-six years of military active duty after graduation from the United States Military Academy at West Point. He served as Military Deputy to the Army Acquisition Executive, with oversight of the development and management of Army weapons and communications systems valued at more than $20 billion. He also had leadership responsibility for the 50,000-strong Army Acquisition Corps. He also served as Commanding General of the U.S. Army Tank-automotive and Armaments Command, where he was responsible for the technical, logistic and acquisition support of 70% of the Army’s ground systems.

General Caldwell is serving or has served on boards of directors and/or advisory boards for TASER International (now Axon Enterprises), Puradyn Filter Technologies, Plasan US, ESP, Autoflug. BRTRC, Marlow Industries, and SYNEXXUS. He is also President of the Board of Comfort for America’s Uniformed Services (CAUSE), a 501(c)(3) non-profit supporting severely wounded troops and their families.

General Caldwell earned a Masters Degree in Mechanical Engineering (MSME) at The Georgia Institute of Technology.

With a master’s degree in engineering management, Adams has served as the chief executive officer and visionary agent for two engineering companies (STEI and G&E Engineering) and for his current company, RB Adams, LLC.

Adams was engaged by the United States Military Academy (USMA) and Southern Methodist University (SMU) to help shape their environmental engineering programs. At USMA he served as an adjunct assistant professor and founding member of the Environmental Engineering Board of Advisors. At SMU he served as an adjunct professor and created and taught the Capstone course and the Project Management course for the master’s degree environmental program in the School of Applied Science and Engineering. 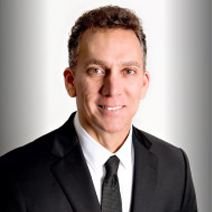 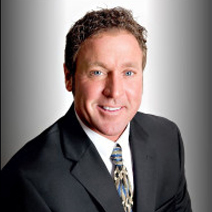 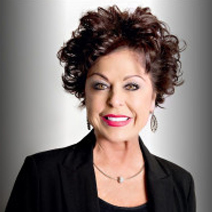 • An Initiative of the Business Council for Sustainable Energy

• Planetary sciences and dusty plasmas in the solar system 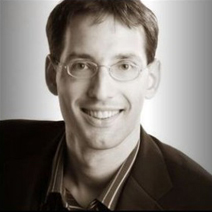 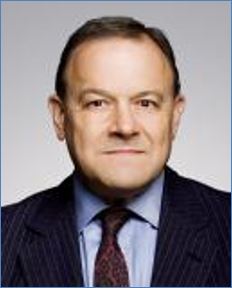 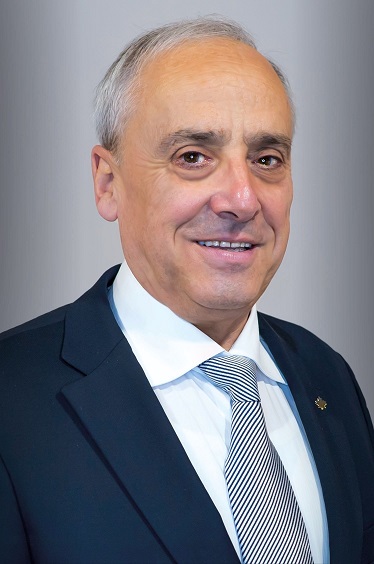 • Professor of Geophysical Methods in the study of Earth at the Polytechnic University of Tirana, 1988 – 2019 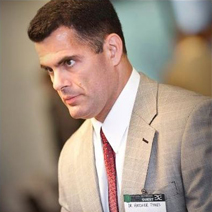 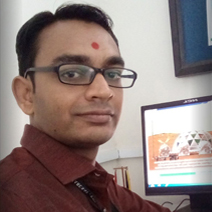 • Masters of Science in Nano Science and Nano Technology 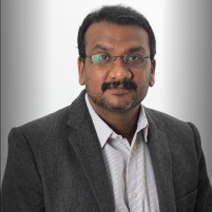 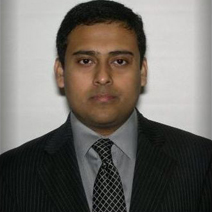 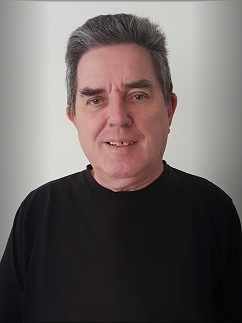 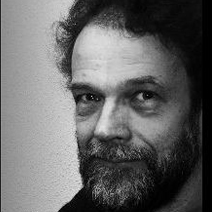 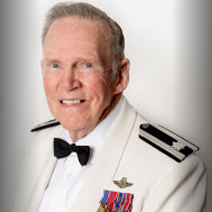 • Deceased. In tribute to this genuine American hero, a good and decent man, friend to all. Bill remains on our TEAM and in our hearts and minds as a sterling example of a life well-lived. 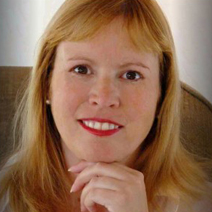 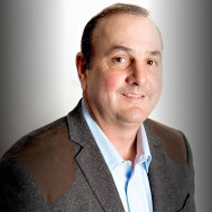 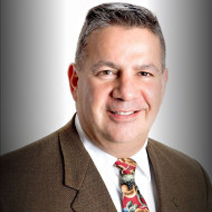 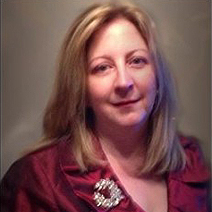 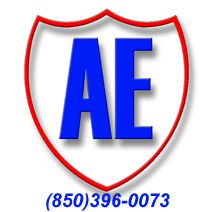 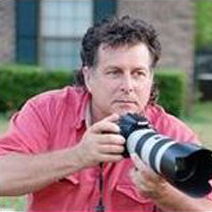 Individuals and companies appearing on this page are independent contractors unless otherwise stated. Trenam Law is solely identified above as the firm providing legal representation to Ion Power Group and is not participating in the operation of, or the offering of any investment in, Ion Power Group.